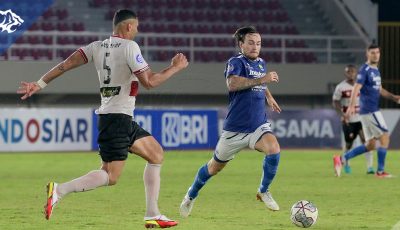 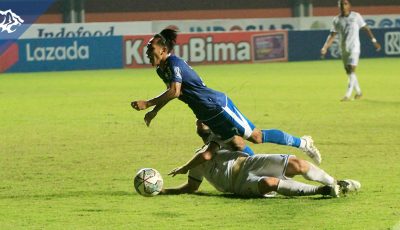 Leave a Reply to ♍? Cancel reply 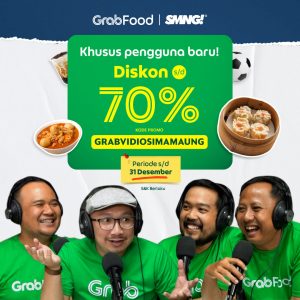 I Made Wirawan Masih Butuh Waktu